As a boutique investment bank, our partners are experts at selling technology businesses

Exits may be the best part of being a technology entrepreneur or investor.

When you sell a tech company, the proceeds earned by the founders are in return for the years of “sweat equity” they invested. Long hours, high risk and low wages are rewarded with a significant piece of the proceeds, a sum that very often changes the lives of the founders, and their families.

The investors – family, friends, angels and venture investors – earn their reward for taking a significant risk to invest in the company and, more importantly, the founders.

But whether you’re a founder, CEO, board member, angel investor or shareholder, our experience proves that exits are often the least understood component of the technology company lifecycle.

That realization drove the creation of Strategic Exits, a boutique investment bank whose sole focus is to advise founders and their angel investors in structuring the optimum exit.  Strategic Exits Partners is building on the foundation created by Strategic Exits, broadening the breadth and depth of its research and practice in technology mergers and acquisitions. 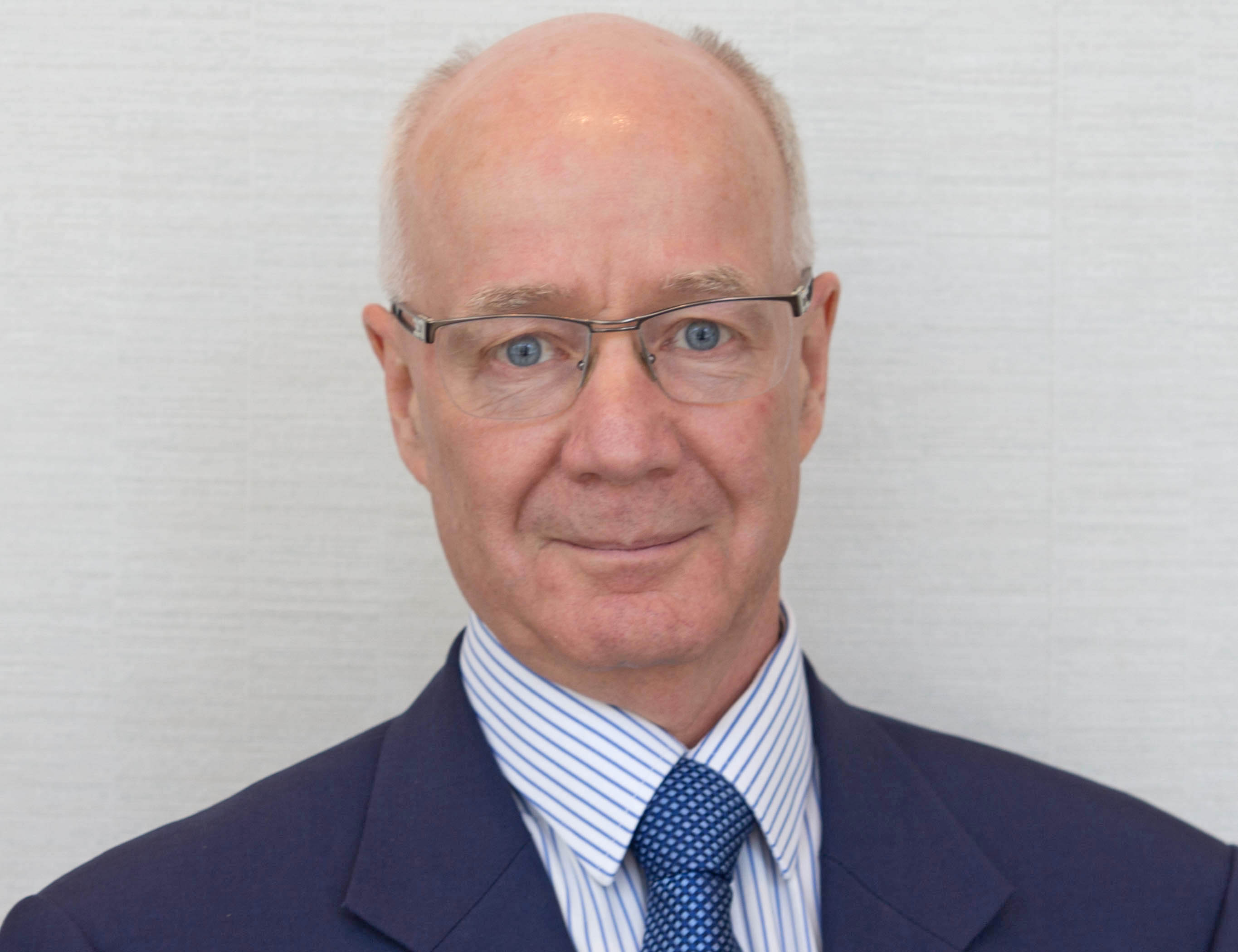 David began his career as an engineer, graduating from the Systems Design Engineering faculty at the University of Waterloo with the Sanford Fleming Medal for Academic Achievement. He continued his engineering studies with a Masters in Applied Science at The University of British Columbia. He was interviewed at both institutions for the Rhodes Scholarship.

Through his early engineering career, David learned that Canadian companies could compete with the best technology companies in the world but often fell short, not because their technology was inferior, but because they didn’t have the management skills. David decided to learn something about management and enrolled at one of the best institutions in the world, Harvard Business School, where he graduated with Second Year Honors.

David anticipated that he might work with a half-dozen companies over his career, helping them grow from small to large. After 75 companies, he realized that the early stage tech industry is highly fragmented, and the casualties out-number the unicorns by a substantial margin.

He joined Basil and Len at Strategic Exits to help improve the exit process for entrepreneurs and their angel investors. Along the way, he perceived that virtual (fully-remote) companies sell for higher prices at exit than conventional bricks-and-mortar companies, and their founders earn a substantially larger return. He researched the phenomenon and has published a series articles on the exits mergers and acquisitions blog. He co-authored a case study for the Harvard Business School which demonstrated the financial advantages of virtual companies: eXp Realty and the Virbela Platform (HBS case # 9-621-068.)

He has authored a comprehensive website on board governance found at www.earlystagetechboards.com. 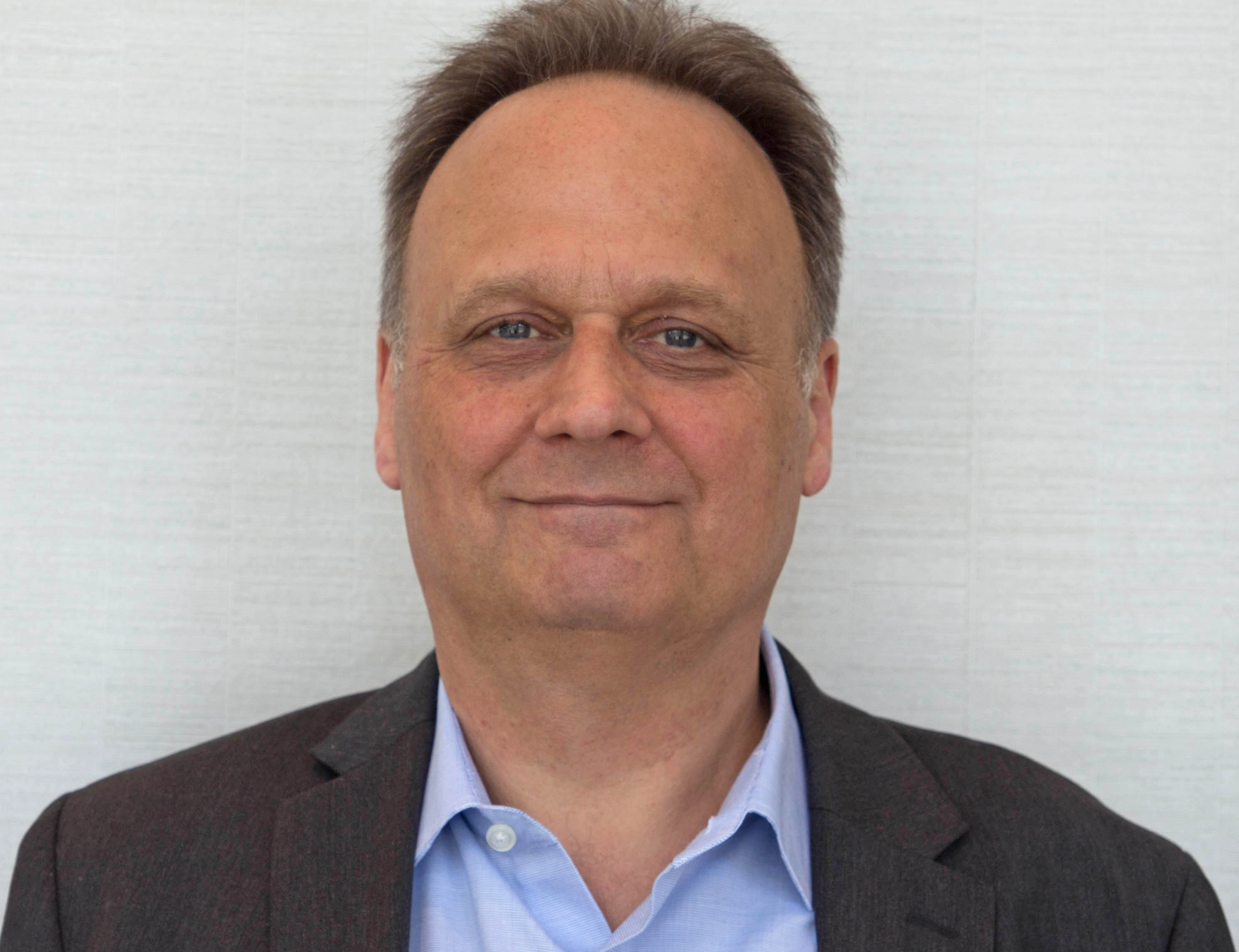 He has an exceptional ability to conceive and implement transformative business, technology, product and marketing strategies. Len has an impressive record in discovering new markets, driving new revenue streams and successfully positioning companies for acquisition.

He’s a team builder with strong global networks in the entrepreneurial, angel and technology communities. Len has been a key participant in six successful exits. Len graduated with a BSc and MSc from Imperial College, London. 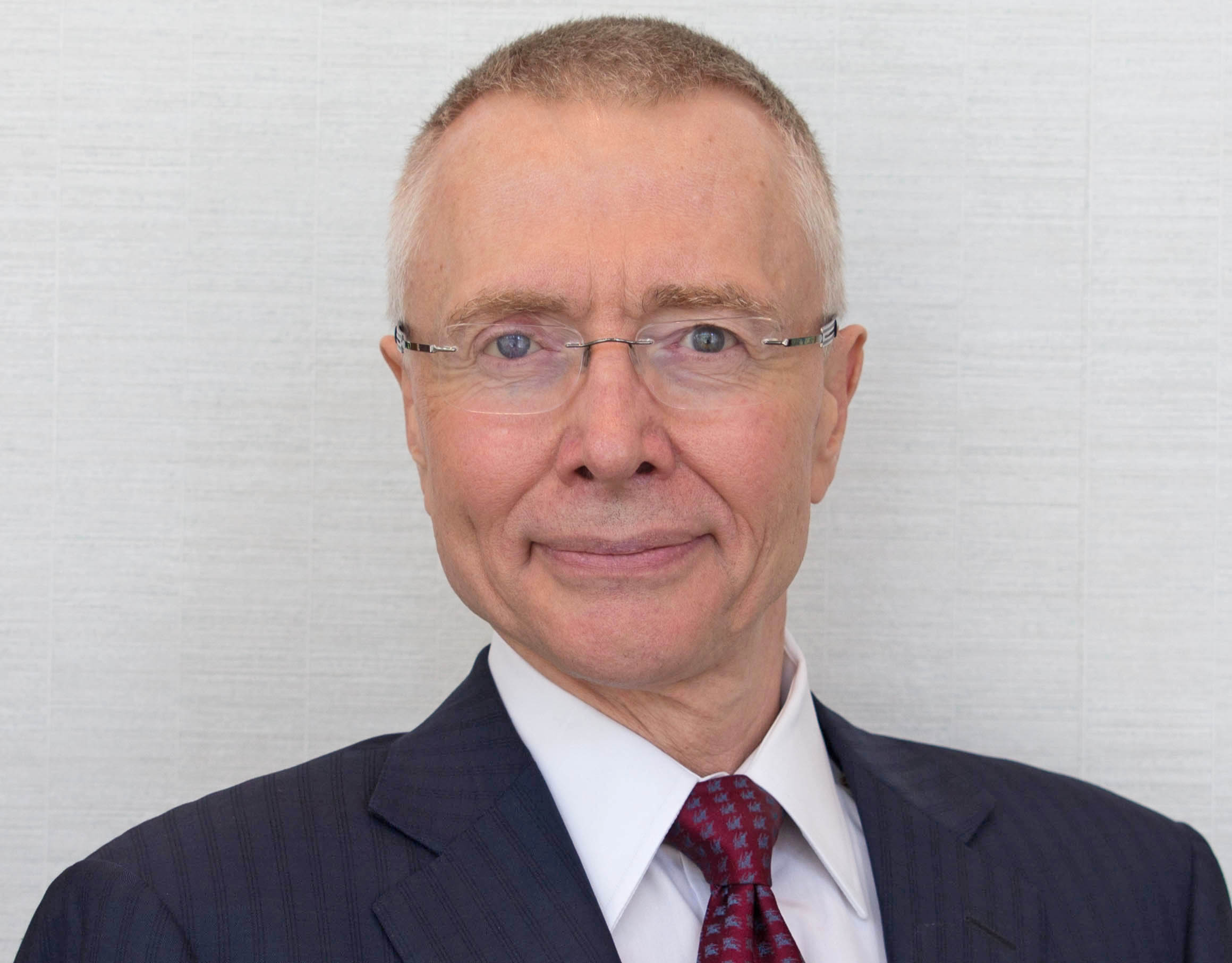 Basil brings a wealth of experience having achieved significant success in every aspect of starting, scaling and selling a technology company.

After being an investor for a couple of decades, he finally realized that it’s very easy to invest money in a start-up, but much harder to get it back. Some angel investments can take over a decade to mature, and even longer if a venture capital investor joins the investment.

Basil examined the nature of tech investments from the vantage point of his various experiences as an entrepreneur and investor. In the late 2000’s he developed the concept of the Early Exit and authored a best-selling book on the subject. Inc Magazine rated Early Exits one of the ten best books of the year for business owners. The insight behind early exits is that founders and angel investors can earn a better return on their investment after accounting for time and risk if they sell the tech company early in its rapid growth phase, instead of waiting years until the company matures.

Basil speaks about exit strategies to audiences of entrepreneurs and investors around the world. In the exits.partners blog, there are presentations and articles that Basil and other partners in Strategic Exits have authored on various aspects of selling a tech company: strategy, preparation, execution, and timing. There is a wealth of information for founders and entrepreneurs to manage the exit process to create more wealth. 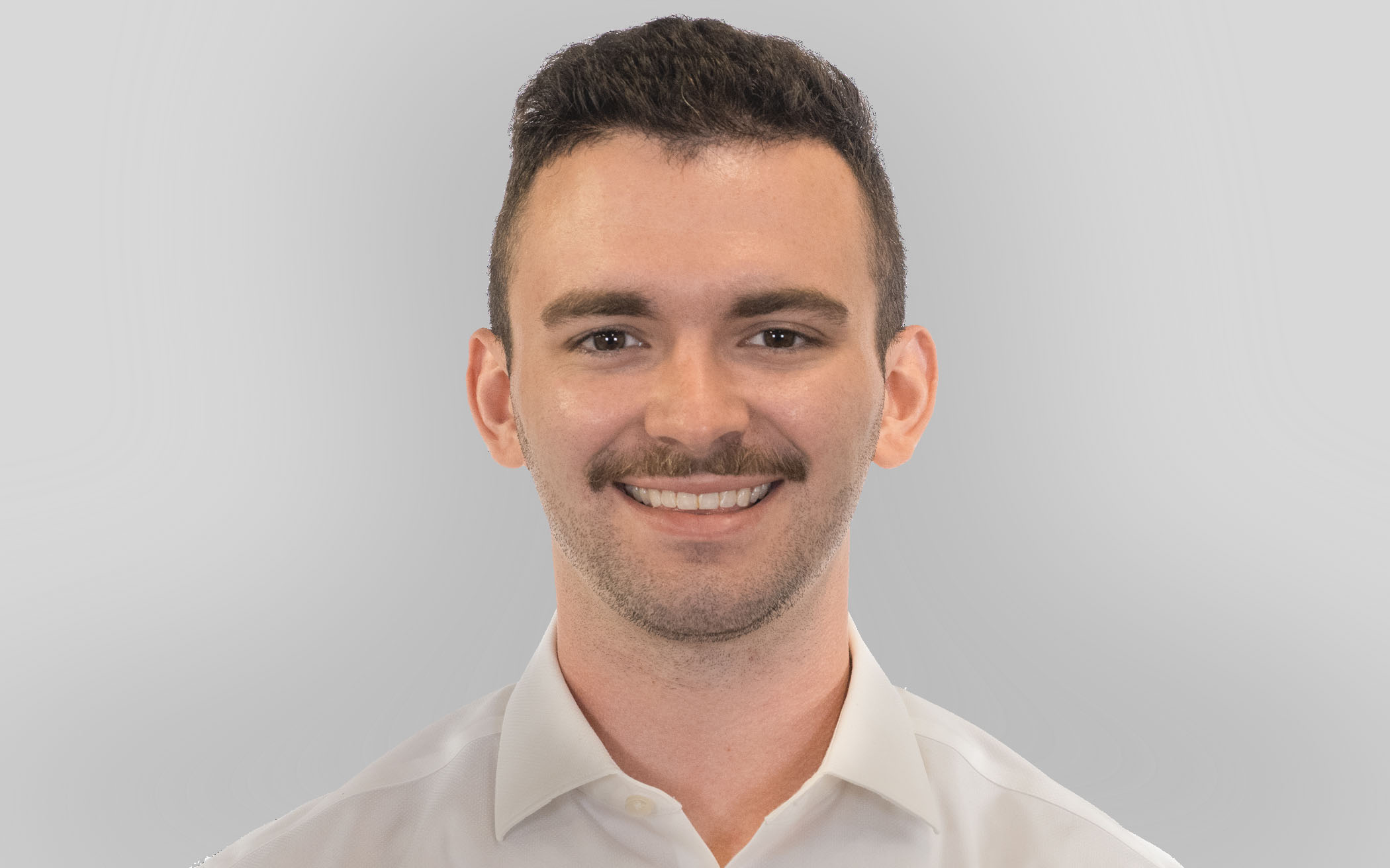 Nick has extensive experience working with companies in enterprise software, IoT, robotics and AI. Nick’s creative approach to research and analysis combines engineering know-how with a keen knowledge of business strategy which have proved to be an asset to multiple exits.

Since joining Exits as a Research Analyst in 2018, Nick’s ongoing research projects have focused on strategizing and supporting early exit strategies for technology companies, with an emphasis on automation and Industry 4.0.
Nick graduated with a Bachelor of Applied Science (BASc) in Materials Engineering from the University of British Columbia. 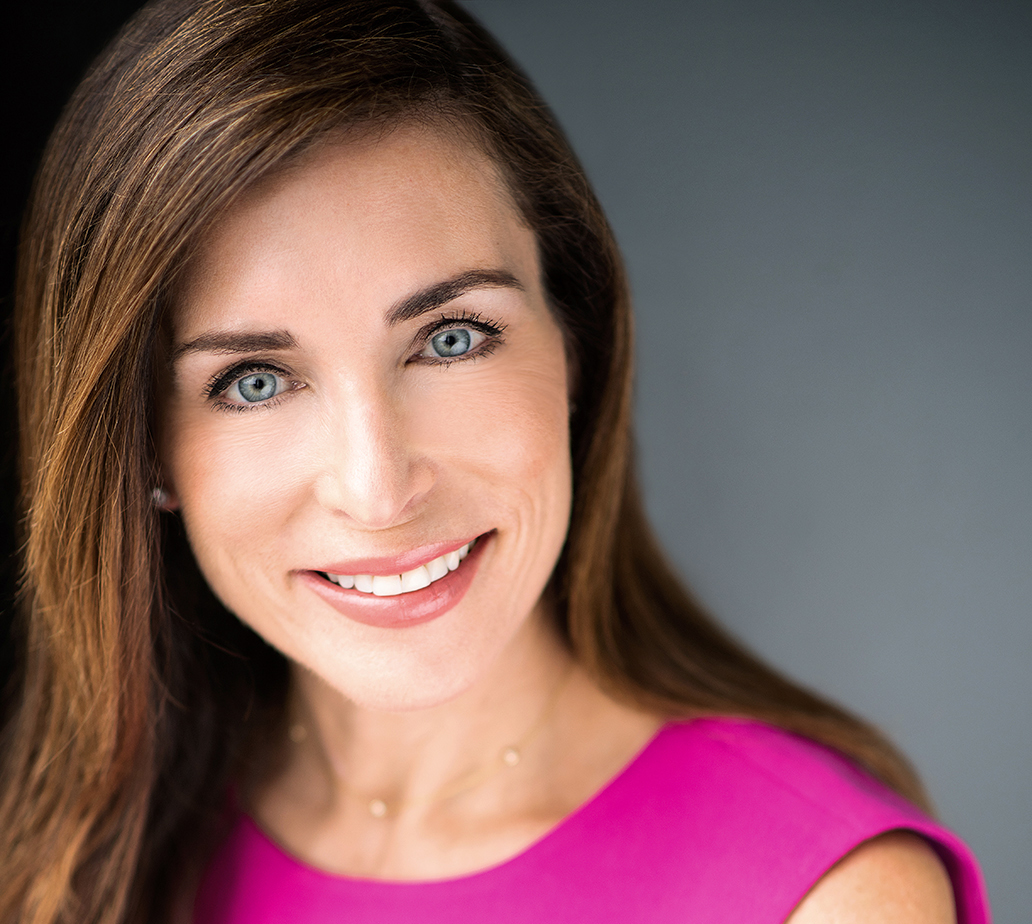 Debra has extensive communications strategy experience, working with a variety of technology companies in their pivotal, early stages to provide effective communication and marketing strategies to achieve business goals and successful exits.  Having worked with companies in robotics, software, cleantech and telecommunications, Debra brings a wealth of experience in creating brand positioning strategies to support business development and product marketing goals, as well as high-profile corporate positioning through media relations, investor relations and thought leadership.

Debra completed the Canadian Securities Course with honours, and holds a Bachelor of Public Relations from Mount Saint Vincent University in Halifax, N.S.